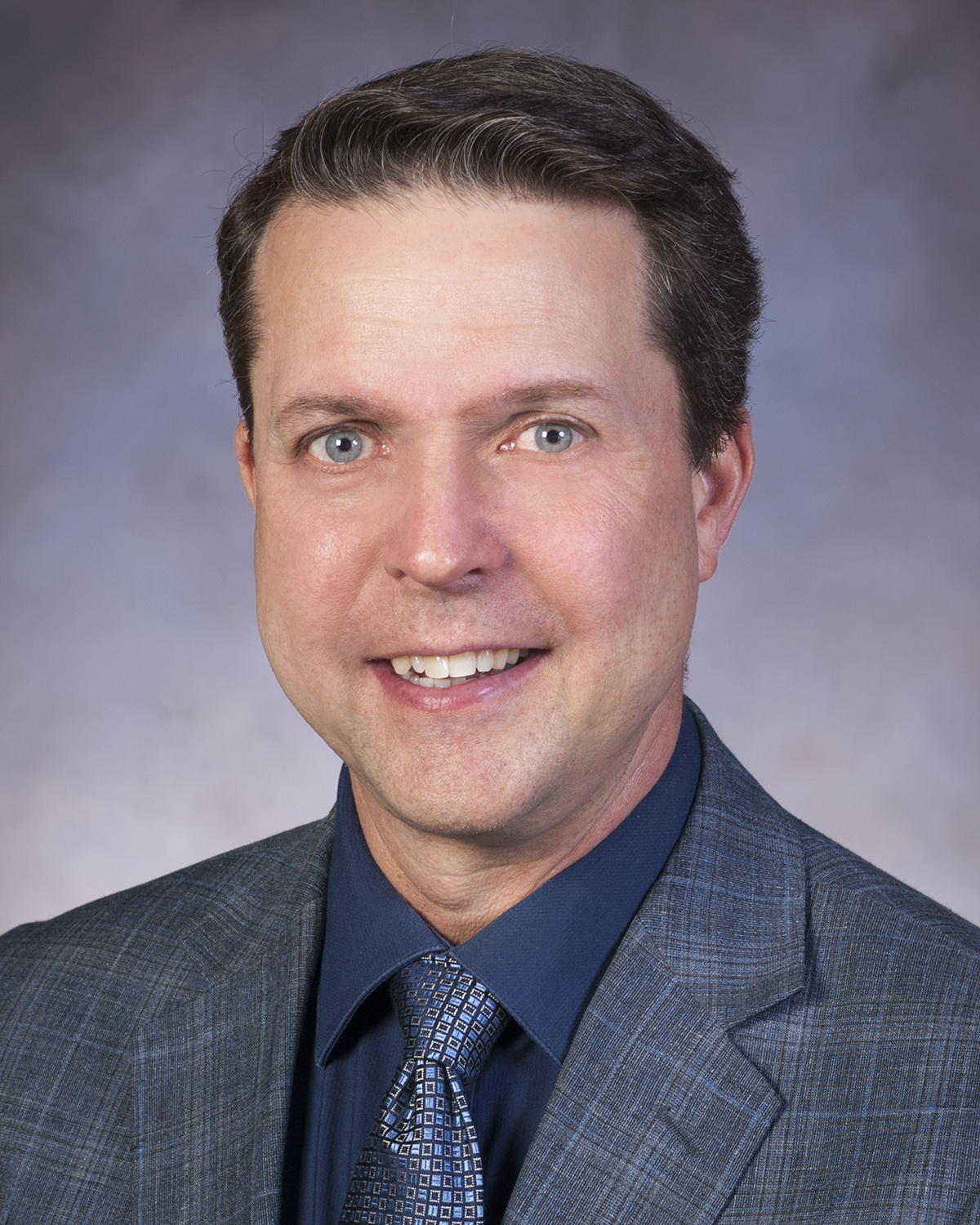 Brad Trivers was first elected in 2015 as the MLA for District 18 Rustico-Emerald. He has served as the Official Opposition Whip and Opposition Critic for Communities, Land and Environment, Finance, and Acadian and Francophone Affairs. He has also chaired the Public Accounts Committee.

Brad is the son of two high school teachers and grew up on a mixed farm - beef and sweet corn. He grew up loving sports, 4-H, music and academics.

Brad graduated from the University of Waterloo co-op program.  He earned an Honours degree in Science and Business, with minors in physics and computer science.

Before entering public life, Brad worked as an information systems analyst for over twenty-four years. Following graduation, he worked in Ottawa’s high-tech sector managing an information systems team. Brad is an active community member, and has coached minor sports, and is a member of Central Queens United Church. He also enjoys playing oldtimers hockey in North Rustico. Brad sings and plays guitar at local ceilidhs, kitchen parties and benefits.