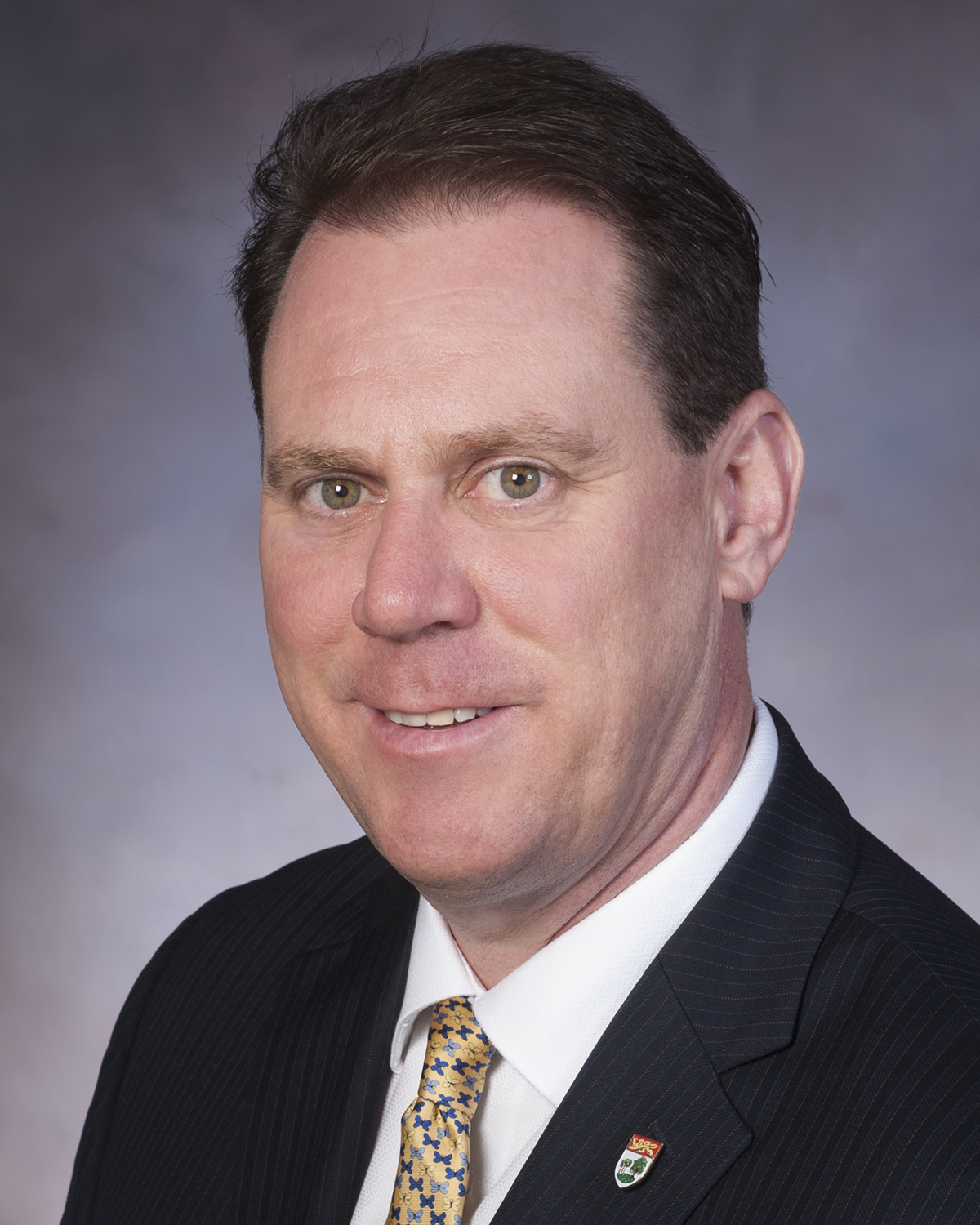 James has held many roles, including Leader of the Opposition, Opposition House Leader, Chair of the Public Accounts, opposition critic for health, finance and tourism. He has also been a representative on numerous Standing Committees including legislative management, rules and regulations, private bills and privileges.

James worked in the hospitality and tourism industry for 34 years, first for Canadian Pacific Hotels and Resorts in Charlottetown and Alberta, followed by 12 years at the Confederation Centre of the Arts, and four years at the University of Prince Edward Island.

James continues to demonstrate his commitment to the community through volunteer work, which includes serving as a Board Member of the Canadian Cancer Society and Chair for the Queens County Relay for Life. He also volunteers with various other organizations including the Terry Fox Foundation, Upper Room Food Ministry, Camp Gencheff, Habitat for Humanity, Holland College Advisory Committee, Atlantic Presenters Association Board, Parkdale / Sherwood Lions Club, Stratford Citizens on Patrol and Our Lady of Assumption Liturgical Ministries.

James lives in Stratford with his wife Cece and their son Connor.