The public is always welcome to visit the legislative chamber, or watch the legislature when it's in session in the spring and fall. 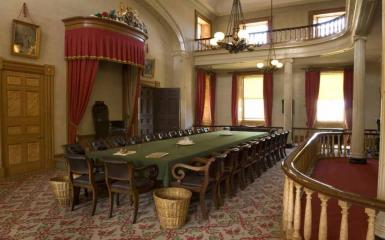 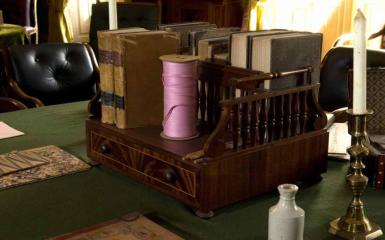 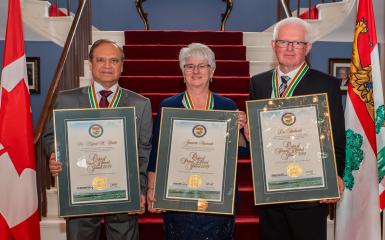 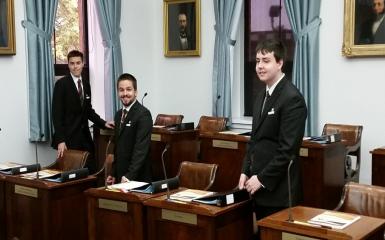