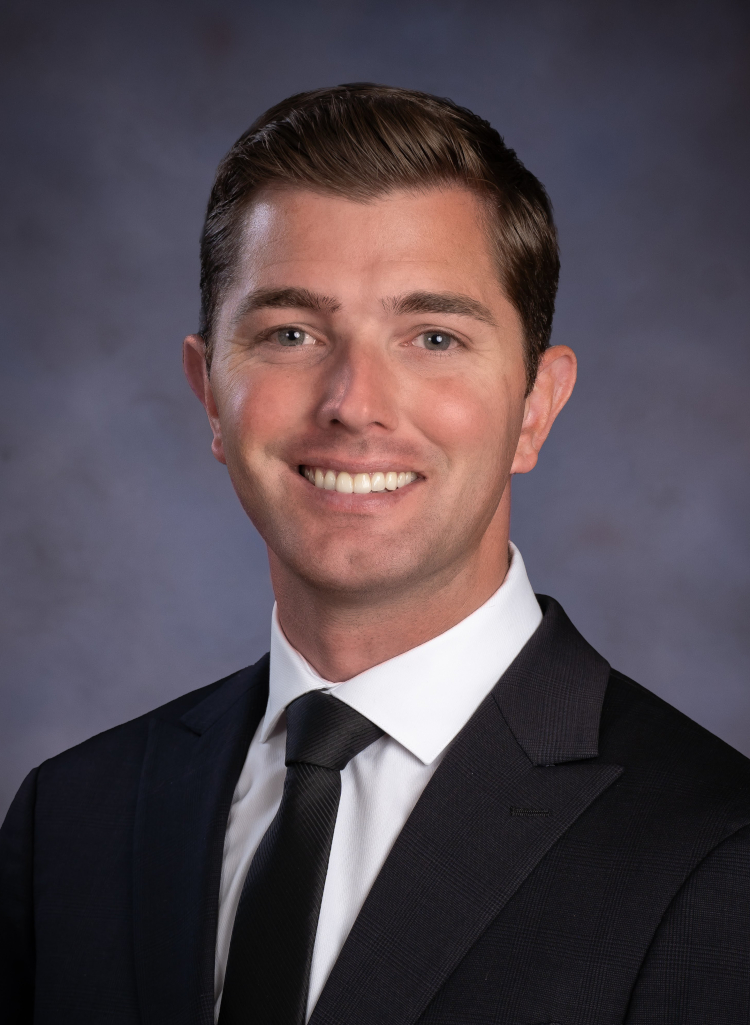 Cory Deagle was first elected as the MLA for Montague-Kilmuir in the general election of 2019. At 27 years of age, Cory was the youngest MLA elected to office in the 2019 election.

Cory is an active community volunteer who is extensively involved with youth and amateur sport, serving as a coach and referee for minor hockey and soccer. Cory has served as Past President of the Montague Minor Hockey Association, a former chair of the Norsemen Memorial Hockey Tournament, and is currently co-chair of the Eastern Eagles Soccer Tournament.

Cory is a graduate of Montague Regional High School and the University of Prince Edward Island and previously worked as a legislative assistant at the Office of the Official Opposition. Cory resides on the Union Road.