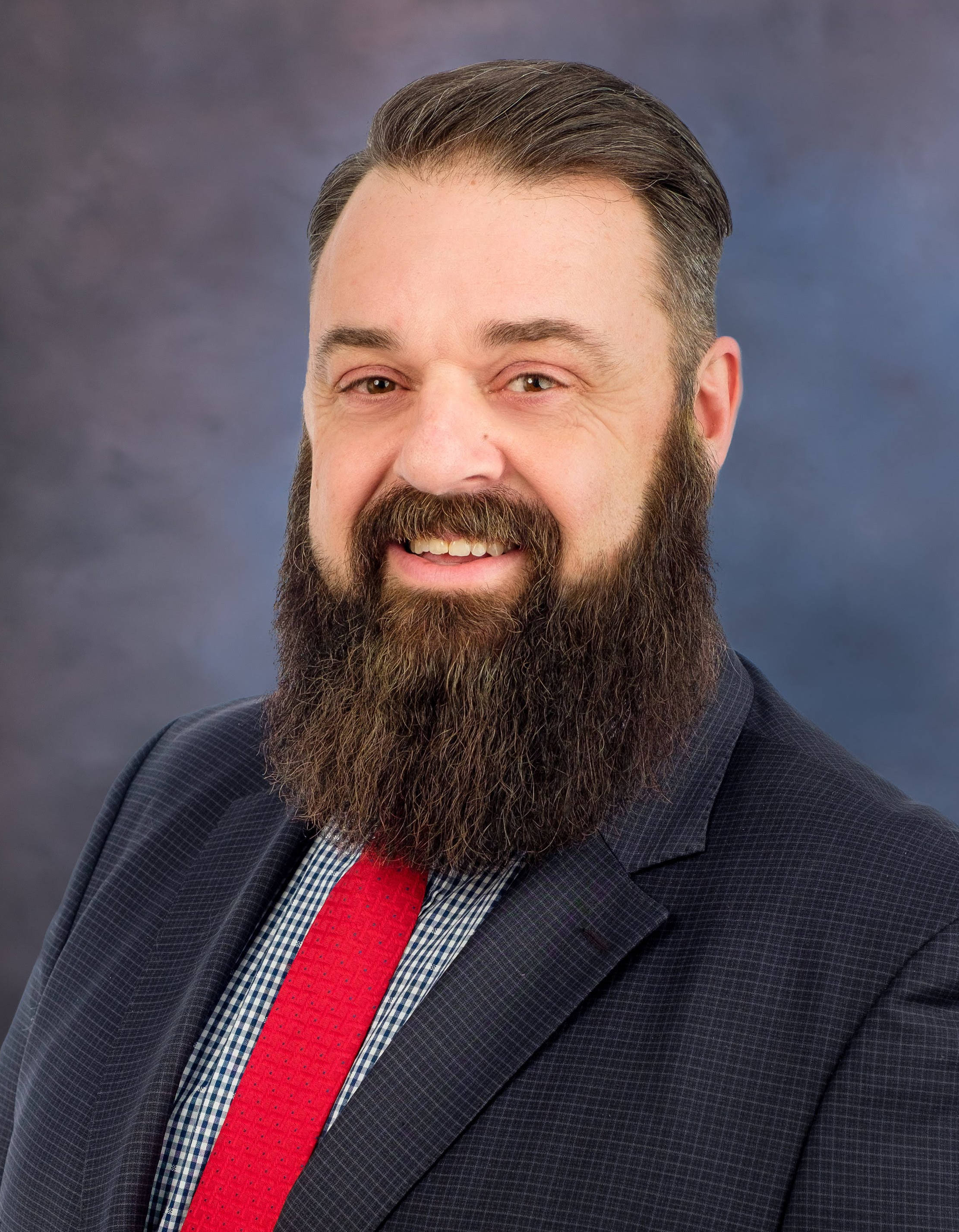 Mr. Perry was Minister of Education, Early Learning and Culture from May 2015 to January 2016. During this time he was the vice-chair of the Council of Ministers of Education, Canada (CMEC). He serves as the third party critic on rural health, fisheries, and communities.

Prior to his election, Hal was employed as a Property Development Officer with the PEI Department of Environment, Energy and Forestry.

Hal has displayed his commitment to the community through his volunteer roles. He has served as president of the PEI 4-H, Leader of the Tignish 4-H Club, and president and track and field coach with Special Olympics PEI. He has also served as a volunteer with the Tignish Irish Moss Festival for the past 25 years.

Hal and his wife, Brenda, currently reside in Tignish with their two sons, Jack and Ben.