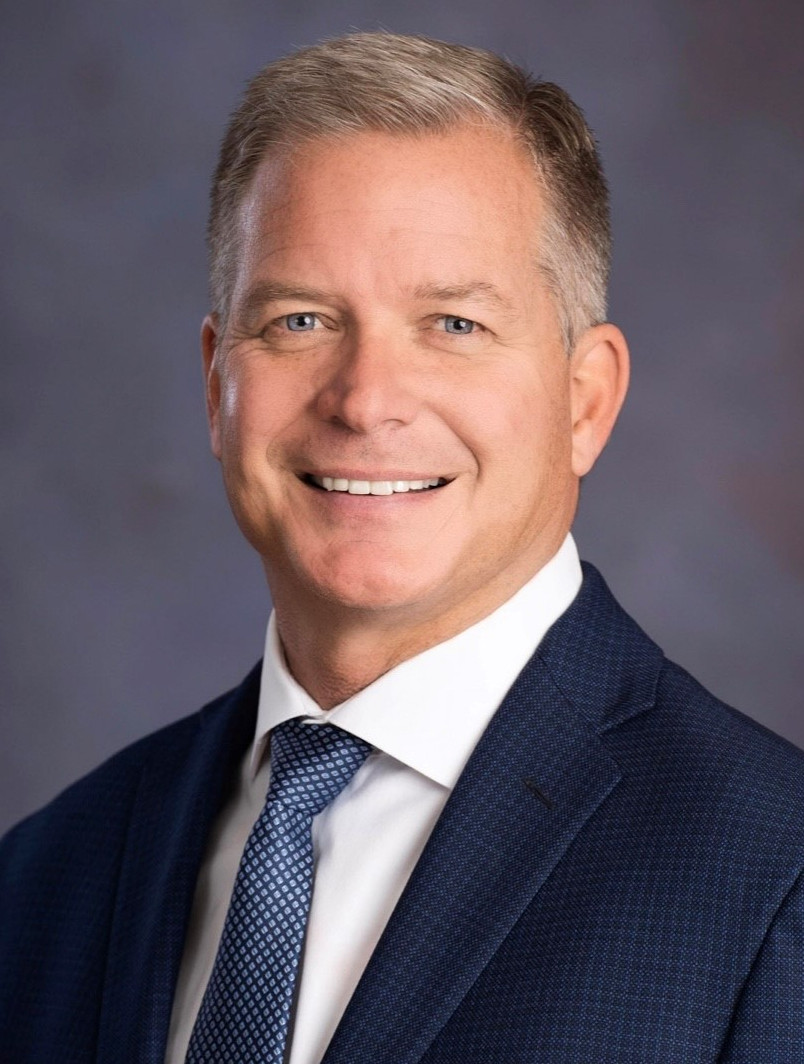 Mark was first elected as the MLA for District 16 Cornwall-Meadowbank in a November 2021 by-election and was appointed Minister of Finance in July 2022. He also served as a member of the Standing Committee on Education and Economic Growth.

Mark was the Executive Director of Golf PEI from 2012 until 2021 and was the past president of the IT company iWave Information Systems. For over 10 years he was the founder and owner of PrinterWorks, which was purchased by Datarite group of companies in 2001.

Mark has held many volunteer leadership roles: he was chair of Island Waste Management Corporation; a board member with Big Brothers Big Sisters of PEI and with the Stars for Life Foundation; and a coach and manager for the Charlottetown and PEI ringette associations. He also volunteered countless hours for field hockey and soccer.

Mark graduated from UPEI in 1993 from the Bachelor of Business Administration program. In 1999, at the age of 29, he was awarded the 1999 Business Development Bank of Canada Young Entrepreneur Award for his company.

Mark and his wife live in Cornwall along with their three daughters.