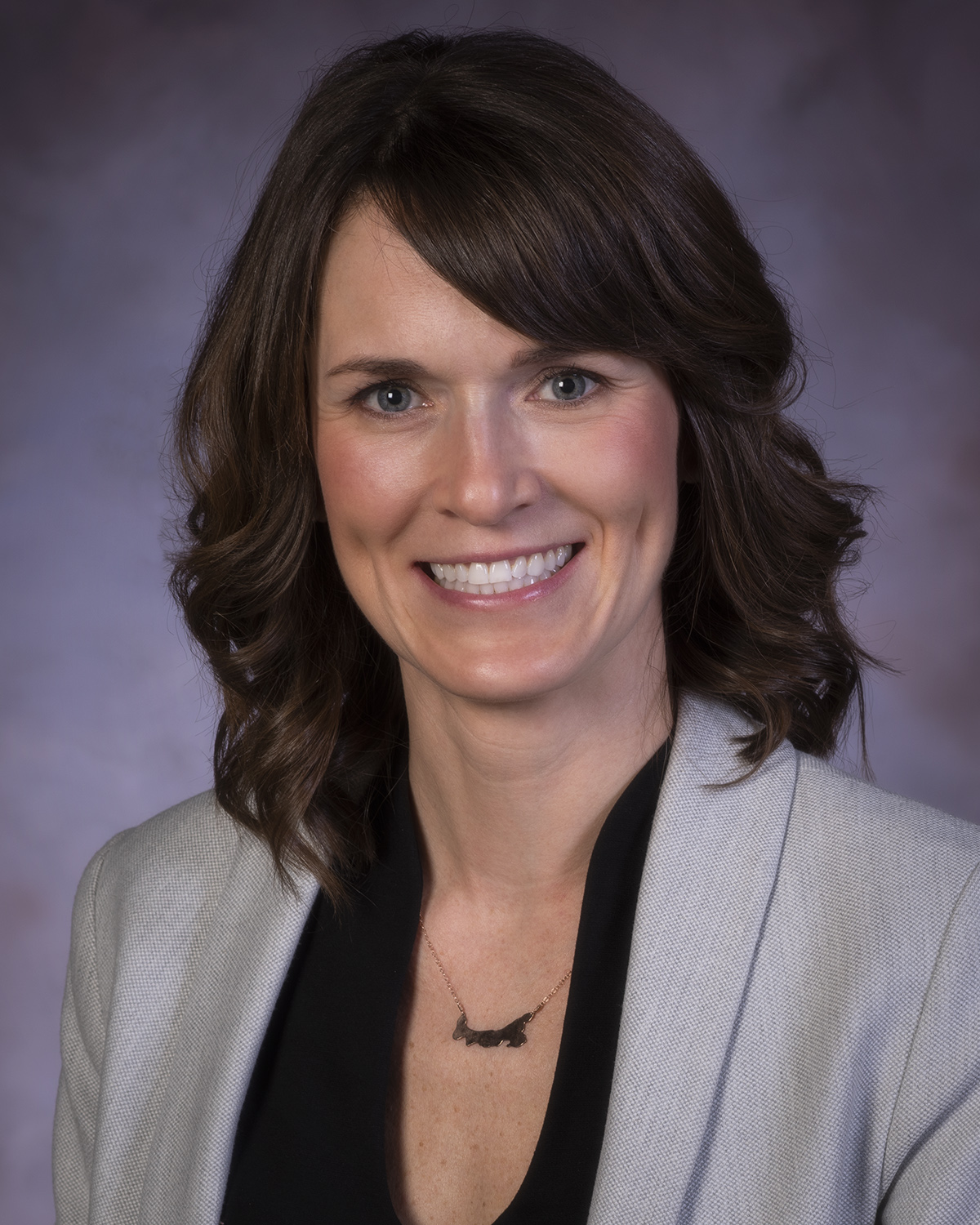 Natalie Jameson is an energetic, community-minded, proud mother of two young boys. She is the daughter of Kevin and Christa Curran of Southdale Avenue and grew up in Hillsborough Park. Natalie attended local schools and later both Holland College and the University of Prince Edward Island, having studied business and tourism.

After graduating from UPEI in 2009, Natalie moved west like many young Islanders and spent several years in Calgary working in professional roles primarily in the areas of community investment, human resources, and accounting. She is a dedicated volunteer having left her mark on charities and not-for-profits across Canada, including women’s shelters, the United Way, and the Ronald McDonald House.

Natalie was proud to return home to the Island to raise her young family. Natalie, her husband Dennis, and their sons William and Henry live on Meadowvale Drive in Hillsborough Park.