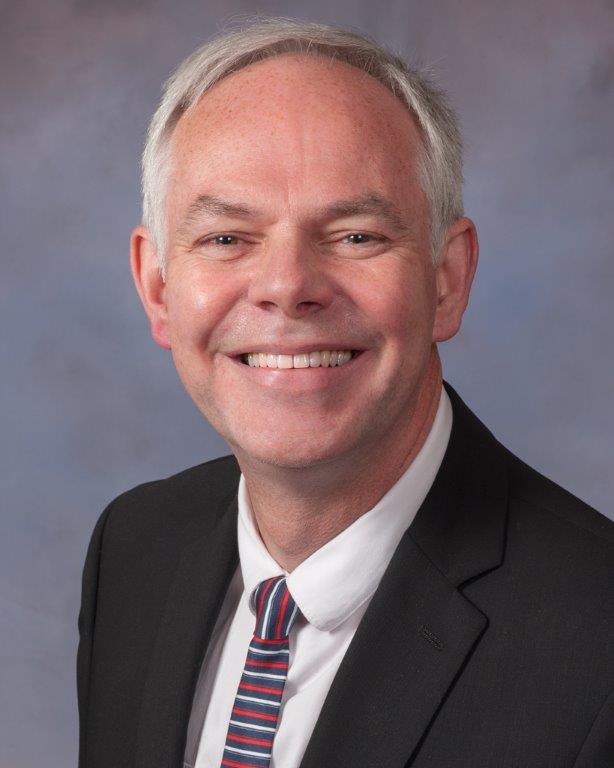 On the way he studied music, became a dentist, married “the kindest person I’ve ever met,” had 4 children, wrote 6 plays and a musical, and ran as a Green Party candidate in 10 elections before finally succeeding in May 2015 when he became the proud MLA for Kellys Cross – Cumberland. In doing so, Peter became the first Green Party member of the Provincial Legislature. On April 23, 2019, Peter was re-elected in the newly established district of New Haven-Rocky Point, and with a caucus of eight, he formed the first Green Official Opposition in Canada.

Peter has always been active in his community, contributing in a variety of ways. Whether it was directing plays at his local elementary school, chairing the board of the Victoria Playhouse, or coaching soccer, he always felt and acted on a strong sense of community responsibility.