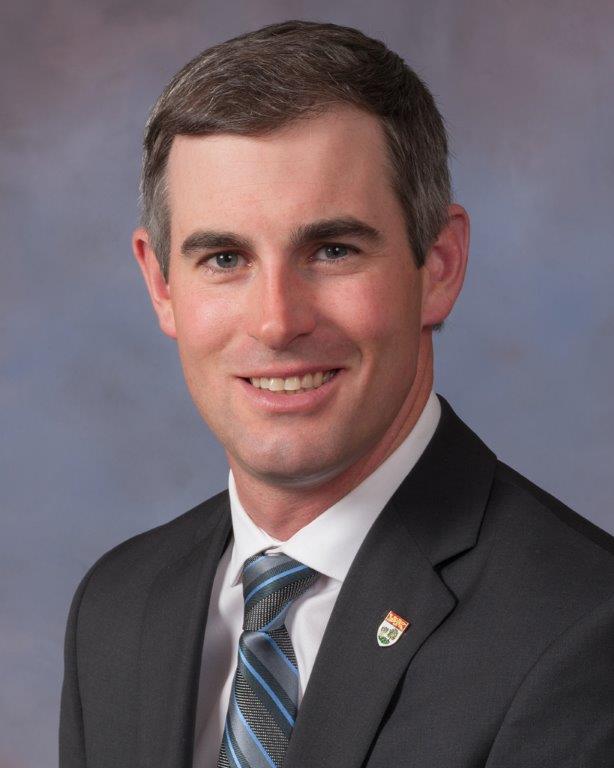 Sidney MacEwen grew up in St. Peter's Harbour, PEI and still lives there with his three children.  His legislative work reflects the future he wants to help shape for Rylan, Mason and Mara. After graduating with an Industrial Engineering degree from Dalhousie University, Sidney worked as a Business Consultant, the Opposition Office Chief of Staff, and worked in the Provincial Department of Health. Sidney has also fished lobster and tuna from Red Head Harbour since 2005.

Since being elected in 2015, and re-elected in 2019, Sidney has continued his community involvement sitting on the executives of the North Side Communities Initiative, the Morell and Area Development Corporation, and the St. Peter's Harbour Lighthouse Society. Sidney continues to coach minor hockey and baseball, teaches catechism, and has volunteered with local schools,