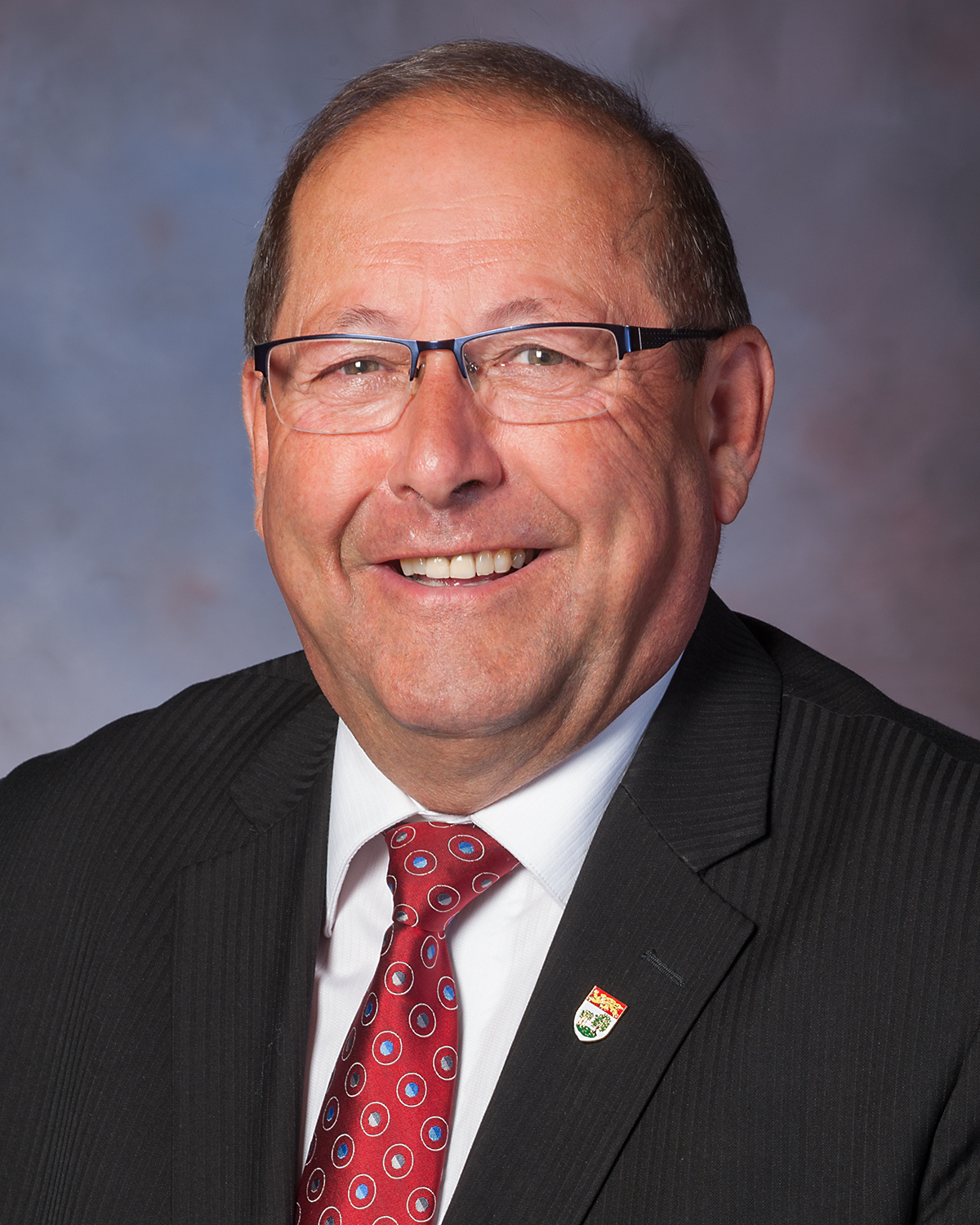 Sonny Gallant was elected to the Legislature of Prince Edward Island in provincial elections held in 2007, 2011, 2015, and 2019. Sonny has served as Government House Leader and as a Minister under previous administrations. As interim leader of the Liberal Party, he currently serves as Leader of the Third Party in the legislature.

A Liberal Member of the Prince Edward Island Legislative Assembly (MLA), he was elected to represent the constituency of Evangeline - Miscouche.

Sonny serves as the third party critic for environment, water and climate change; intergovernmental affairs; and Acadian and francophone affairs.

Sonny Gallant is a life-long resident of Miscouche. He is a business person, community leader, and coach. Sonny spent many years coaching minor hockey and softball and loves the game of golf.

Sonny Gallant and his wife Linda live in Miscouche and have three sons.