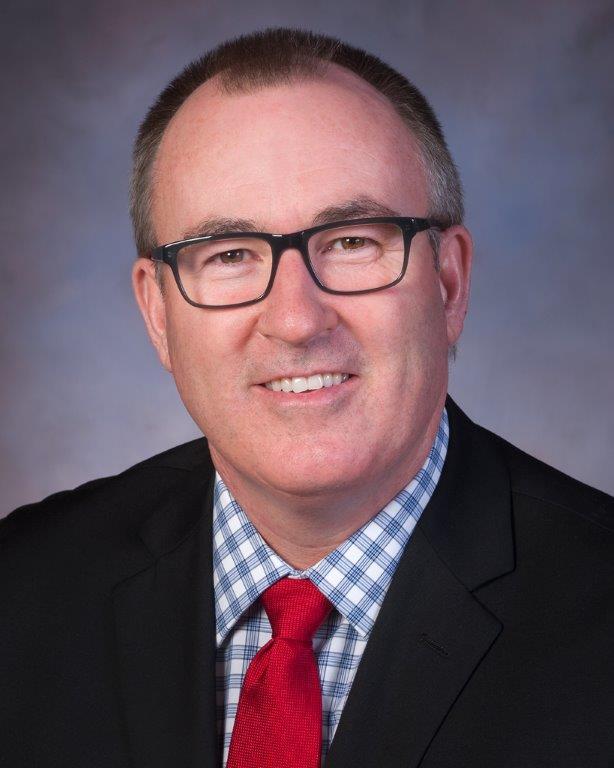 Palmer, a Liberal, was first elected to the Legislative Assembly in the 17 October 2016 by-election for District 21 Summerside-Wilmot following the resignation of Janice Sherry. He has served on standing committees dealing with the Public Accounts; education and economic development; health and wellness; and on the Cabinet Policy Review Committee. He was sworn in as Minister of Economic Development and Tourism on January 10, 2018.

Raised in Summerside, Palmer attended Borden Elementary School before attending Summerside Intermediate and Three Oaks Senior High School. From a young age Chris had been involved in business owning and operating enterprises ranging from information technology to tourism. In 1991, he graduated from UPEI with a Bachelor of Business Administration, and again in 2010 with a Masters in Business Administration. Prior to his time in the Legislative Assembly, Palmer owned and operated companies in the IT sector and in the accommodation, manufacturing, and property development sectors. He has also done some work in business development consulting.

Palmer’s uncle, Ross Lefurgey, was the mayor of Summerside in 1980.