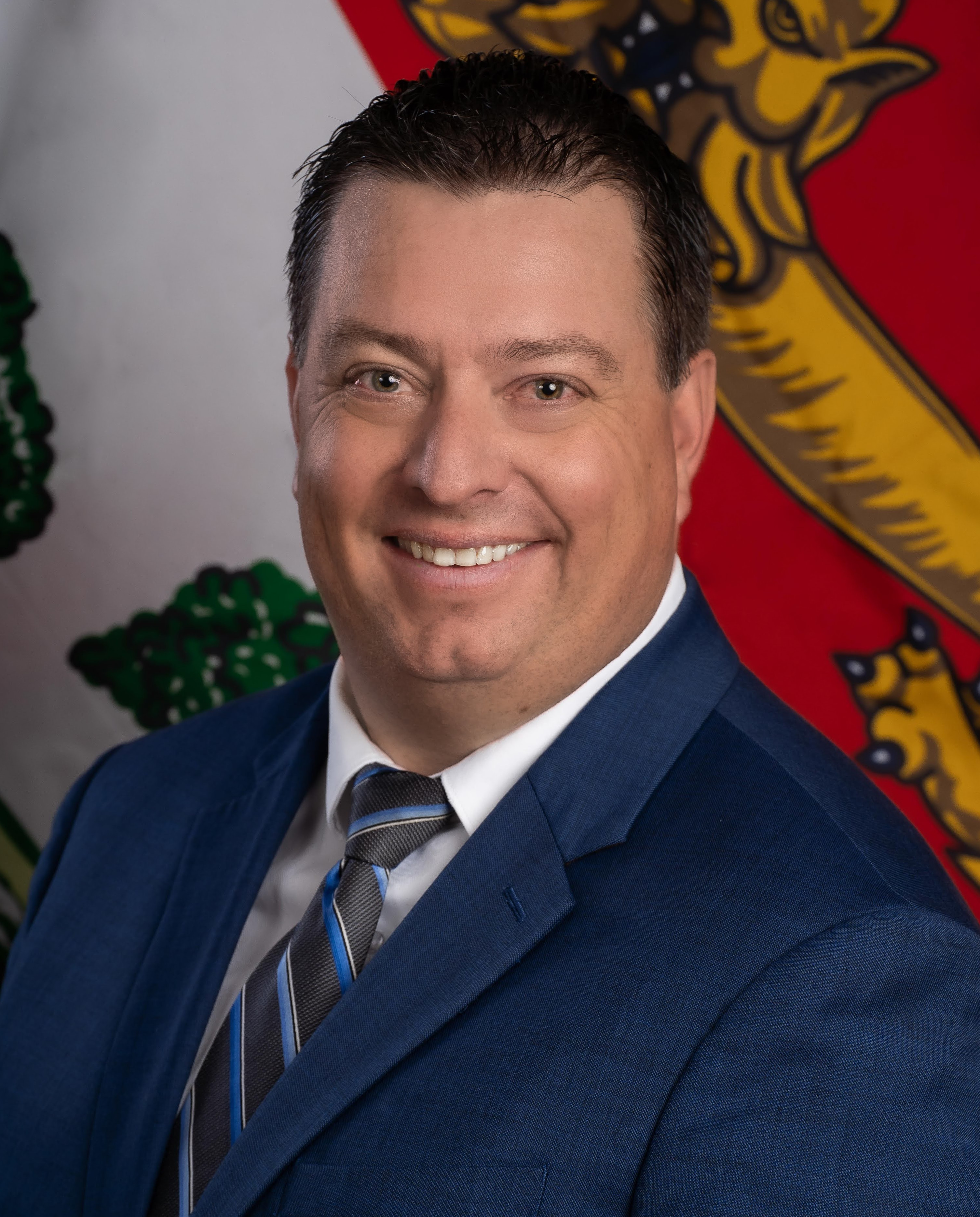 The Honourable Matthew MacKay was sworn in as Minister of Social Development and Housing on July 18, 2022.

He was first elected in 2015 as the Progressive Conservative MLA for Kensington-Malpeque.

He previously served as the opposition critic for Economic Development and Tourism, before being elected as a member of the ruling Progressive Conservative party in April 2019.