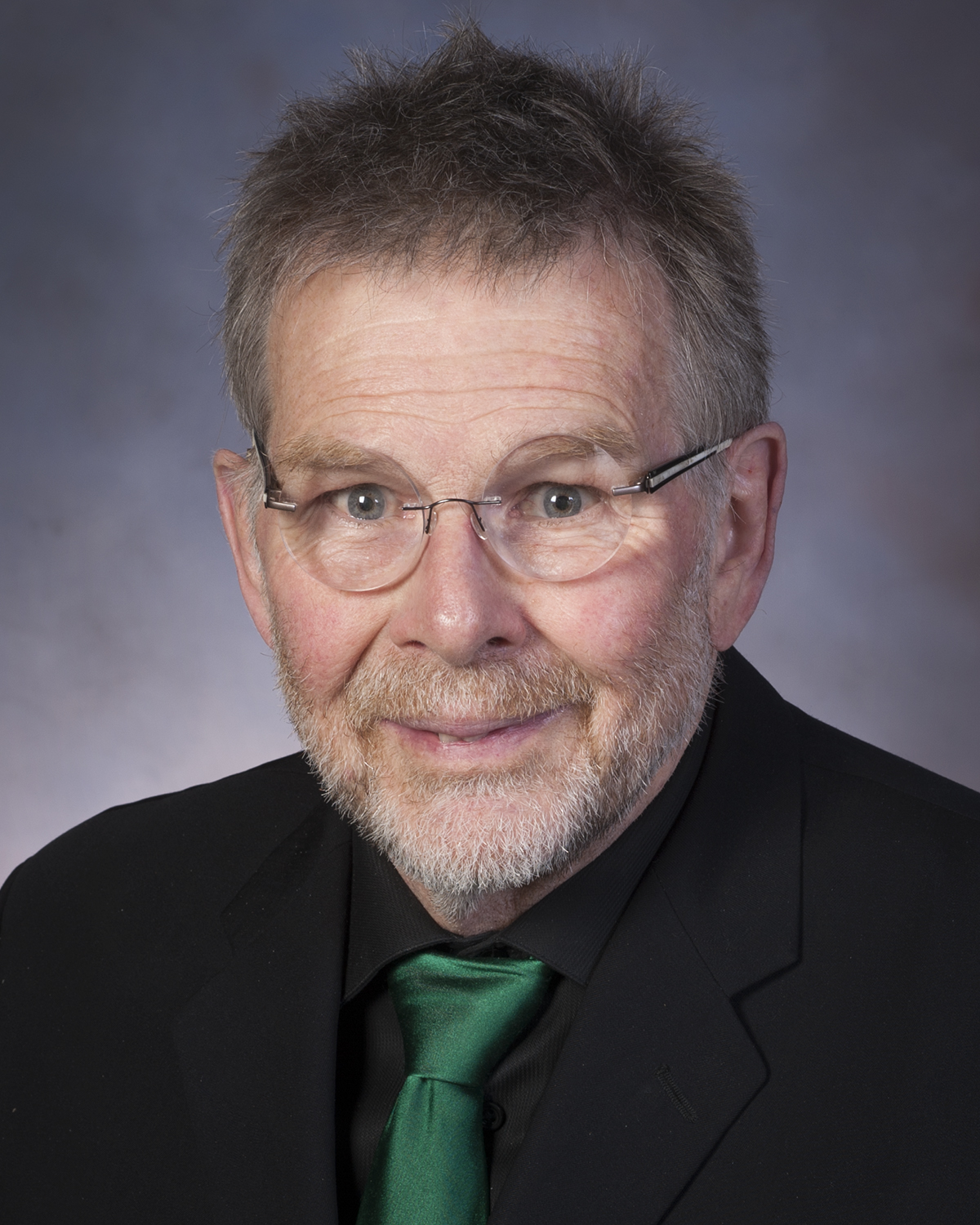 Ole Hammarlund was born near Copenhagen, Denmark. He studied architecture at the Royal Academy there and moved to Boston to finish his architectural degree at MIT.

He came to PEI in 1974 to design and construct the Ark, a bioshelter that was opened in 1976 by Prime Minister Pierre Trudeau. Since then he has designed many new and renovated buildings, often demonstrating the latest in sustainable design and technology.

In 1977 Ole met Karen Lips, a landscape architect, and they have been together ever since, both personally and professionally.  They have a grown son, Leif.

Ole and Karen are frequent hosts to cultural and political events at their Y Loft at the old YMCA, one of their more recent projects.

Ole was elected as MLA for District 13, Charlottetown-Brighton on April 23, 2019.