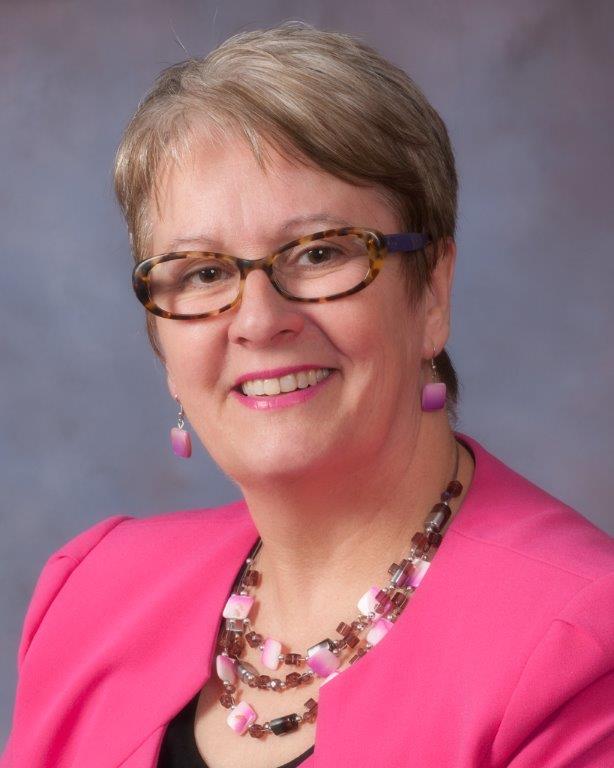 As minister of transportation, Biggar tabled a bill in the legislature including tougher measures for drivers who are impaired by drugs; the changes would see drug impairment and alcohol impairment considered the same offence by law enforcement and the judicial system. Fines for driving while using any handheld communication device, such as mobile phones, were also increased. Biggar said the changes were needed to keep PEI roads safer. In August 2016, plans for the Cornwall perimeter highway project were announced. The transportation department had plans for a bypass around Cornwall dating back to 1992. Biggar said the completed project would make for a safer commute to Charlottetown less restrictive. The total cost of both phases was estimated at $65 million.

Biggar attended primary school in Victoria West before attending Summerside Intermediate School and Athena High School. In 1998, she graduated from the University of Prince Edward Island with a diploma in Public Administration. Prior to her time in the Legislative Assembly, Biggar worked as an education assistant for the Western School Board and served as a municipal councillor in Ellerslie-Bideford from 1991 to 1997. She is a certified life skill instructor.

Biggar’s great-grandfather, William Smith, served as a Justice of the Peace in the 1920s.