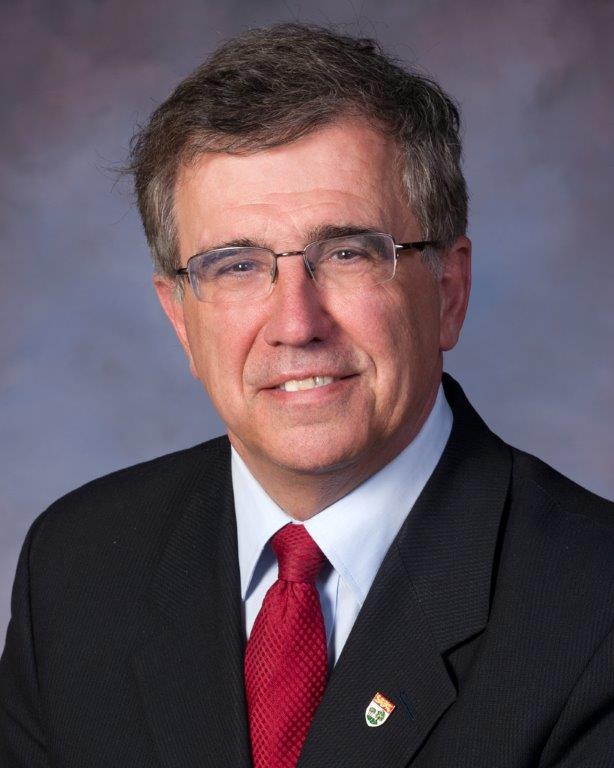 Brown, a Liberal, was first elected to the Legislative Assembly in a by-election held 17 November 1997 for Charlottetown-Kings Square following the resignation of Wayne Cheverie. He lost his seat in the 17 April 2000 general election but Brown reclaimed the seat, renamed District 12 Charlottetown-Victoria Park, in the 29 September 2003 general election. He was re-elected in 2007, 2011, and 2015 general elections. He served as Government House Leader and in cabinet.

On 13 January 2009, Brown became Minister of Environment, Energy and Forestry. He served in this capacity until after the 2011 election. On 18 October 2011, Brown returned to private member status. Brown also served as vice-chair of the Treasury Board, and has served on committees dealing with community and intergovernmental affairs; and health, social development and seniors. He was named the Minister of Workforce and Advanced Learning under the leadership of Wade MacLauchlan† in 2015. In February 2017, Brown was replaced by Sonny Gallant as Minister of Workforce and Advanced Learning following a cabinet shuffle. While in opposition, he was critic for the provincial treasury, development and technology, labour, energy and the environment. Brown is known for his humour and passionate engagement with ideas during House sittings. In July 2017, Brown was one of four Island politicians who formed a working group focused on a guaranteed basic income plan for the federal government on behalf of Islanders.

Brown graduated with his BA in Business Administration and a certificate in Public Administration from the University of Prince Edward Island in 1978. Prior to entering politics, he worked several years in information technology as a computer programmer and as a city councillor in Charlottetown for 17 years.