Chancellor of the Order of PEI 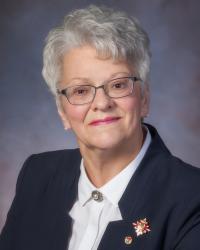