Members of the Order of PEI 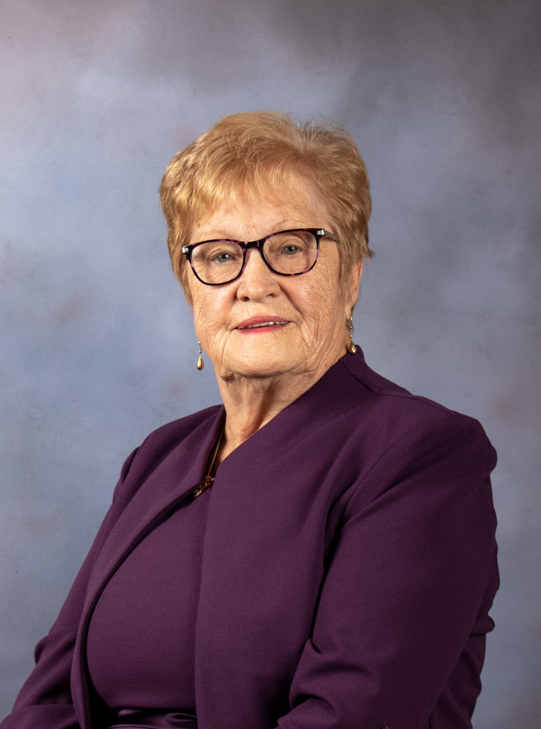 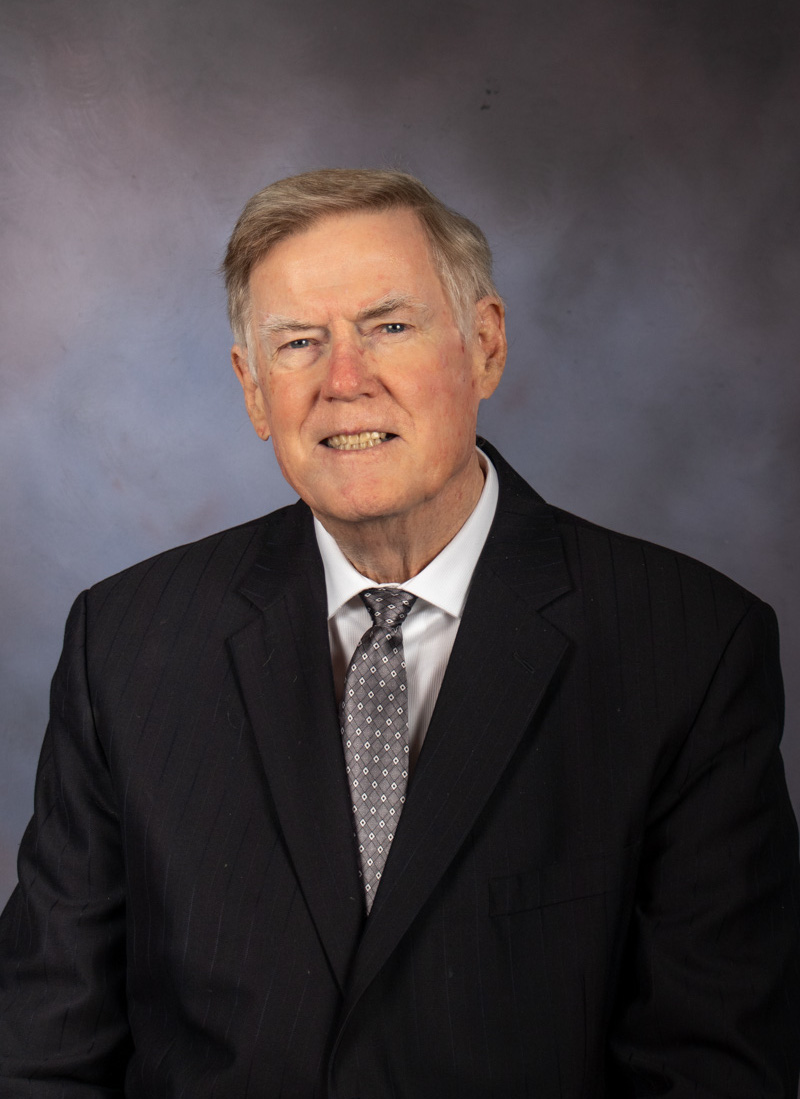 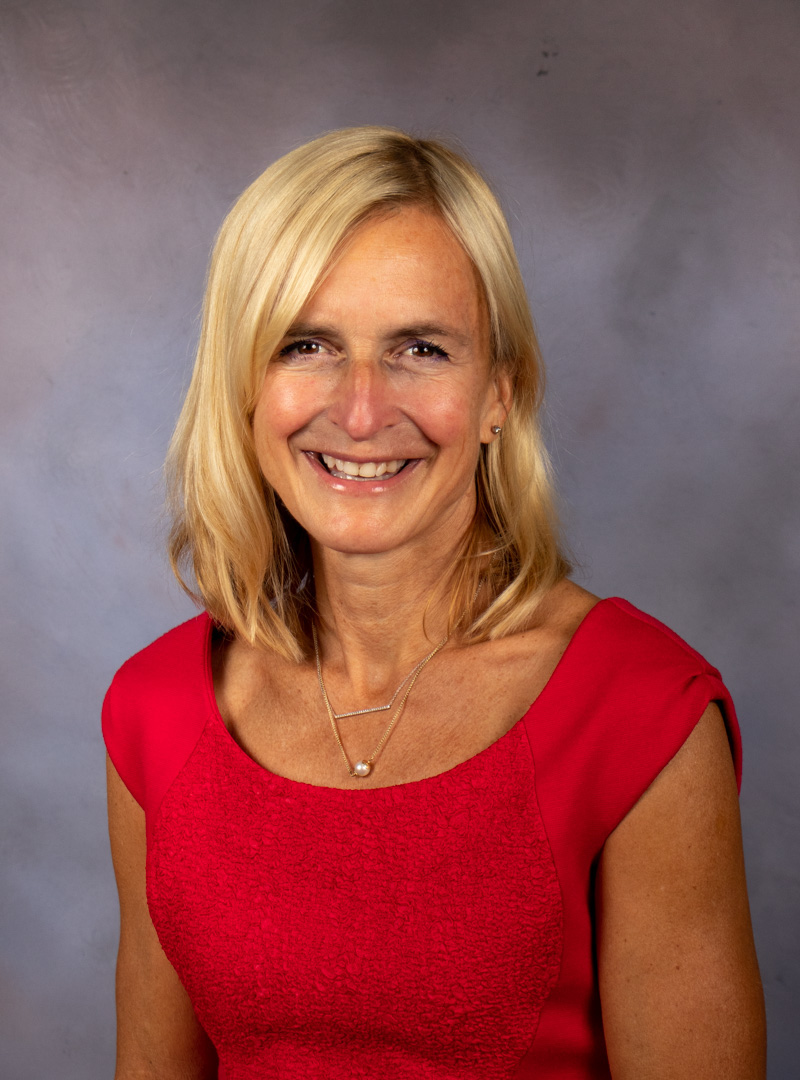